Extending along its lagoons, Comacchio is a stunning picture-postcard town by the water. It is made up of 13 small islands, enclosed by tiny canals and linked by monumental bridges.

Famous on account of the discovery of the ancient Etruscan town of Spina, which was found after the majorland reclamationsof the lagoons during the first half of the last century, Comacchio’s origins date back to the beginning of the Middle Ages. In the 8th century, it was a market town whose inhabitants used to trade salt, oil, and eastern spices with the Lombards along the River Po and its tributaries. Situated at an intersection between the major sea ports of the Alto Adriatico, fishing, fish-farming in lagoons and salt production were a source of wealth and prosperity but also misfortune for Comacchio, due to the conflict this created with Venice.

After centuries of government by the Estensi (1264 - 1598), which had a profound impact on the local economy, the economic, social and cultural revival was made possible by the papal states, which gave birth to the Comacchio we know today.

The main monuments in the city date back to the 17th century: San Cassiano Cathedral, the Church of Santo Rosario and Carmine Church, the Capuchin Portico, the Loggia del Grano, the Ponte degli Sbirri and all other landmark bridges such as the Trepponti, a unique example of this type of architecture.

The Antico Ospedale degli Infermi (ancient hospital for the sick) dates back to the 18th century. It was designed in a neo-classical style by the architect Antonio Foschini from Ferrara. Today it is home to the Museo del Delta Antico, which holds the cargo of a Roman ship dating back to the 1st century B.C. as well as precious finds of Etruscan and mediaeval origin.

Along Corso Mazzini, hidden by the portico leading to the Sanctuary of Santa Maria in Aula Regia, stands the Manifattura dei Marinati, the ancient eel-pickling factory, recently restored and transformed into the Po Delta Park visitors’ centre and Slow Food Centre.

Along the coast, at Lido di Spina, it is worth visiting the Remo Brindisi Museum of Contemporary Art, an unusual architectural design from the 70s by the architect Nanda Vigo, at the request of master Remo Brindisi (1918-1996). It holds a rich collection of contemporary art by Pablo Picasso, Arturo Martini, Andy Warhol, Lucio Fontana, Giorgio De Chirico, Henry Moore and more. 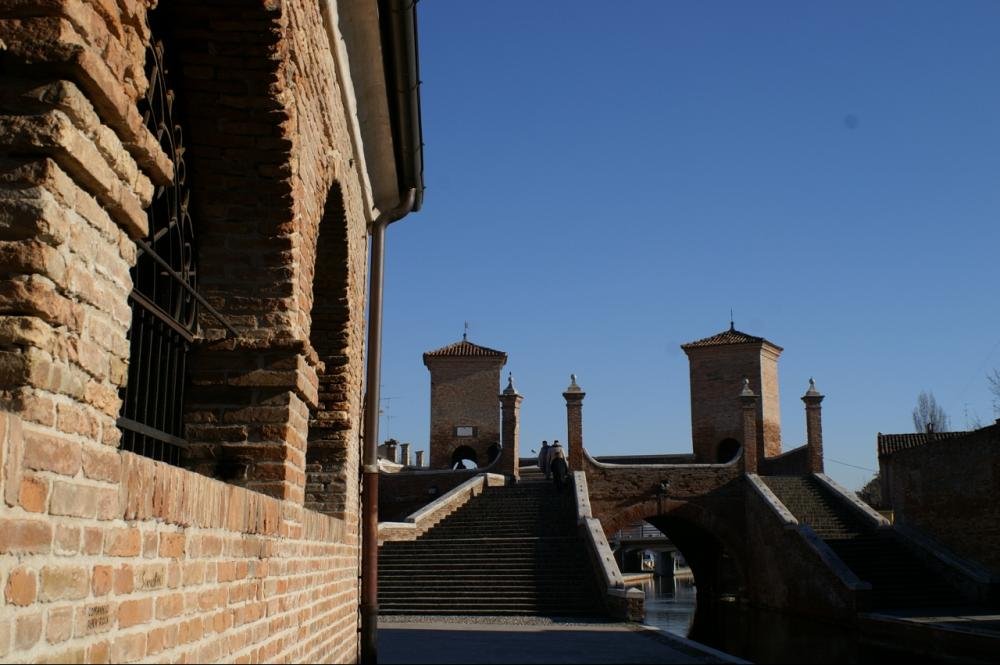 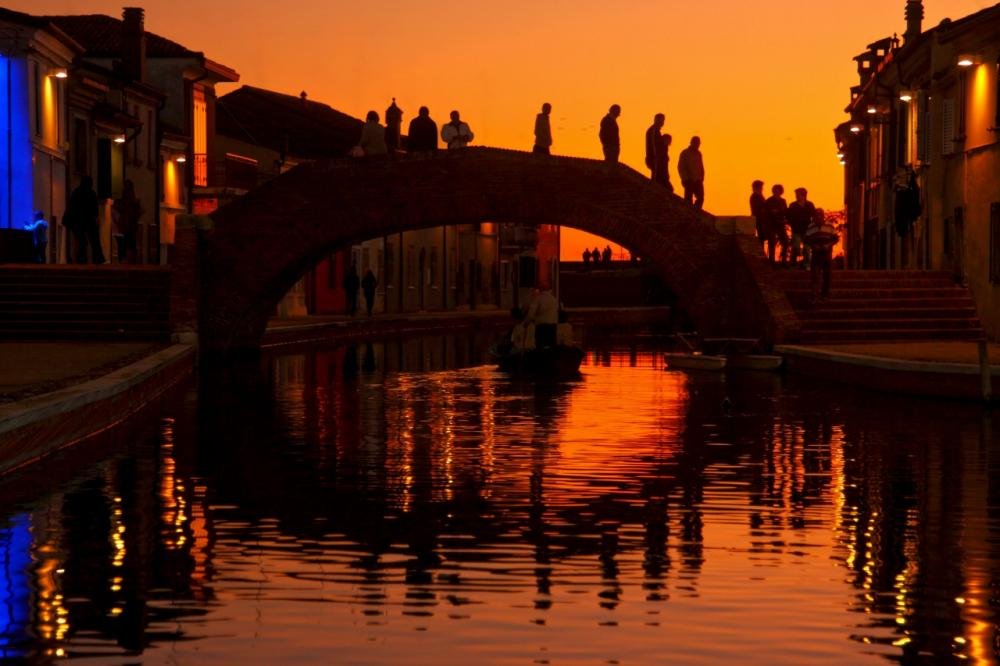 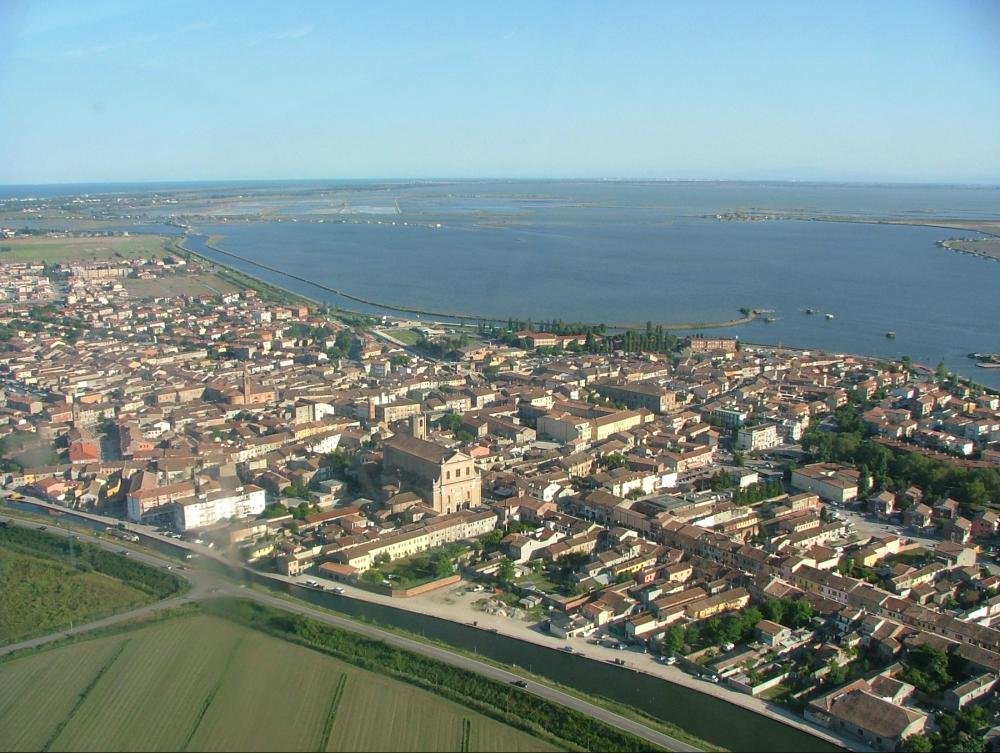 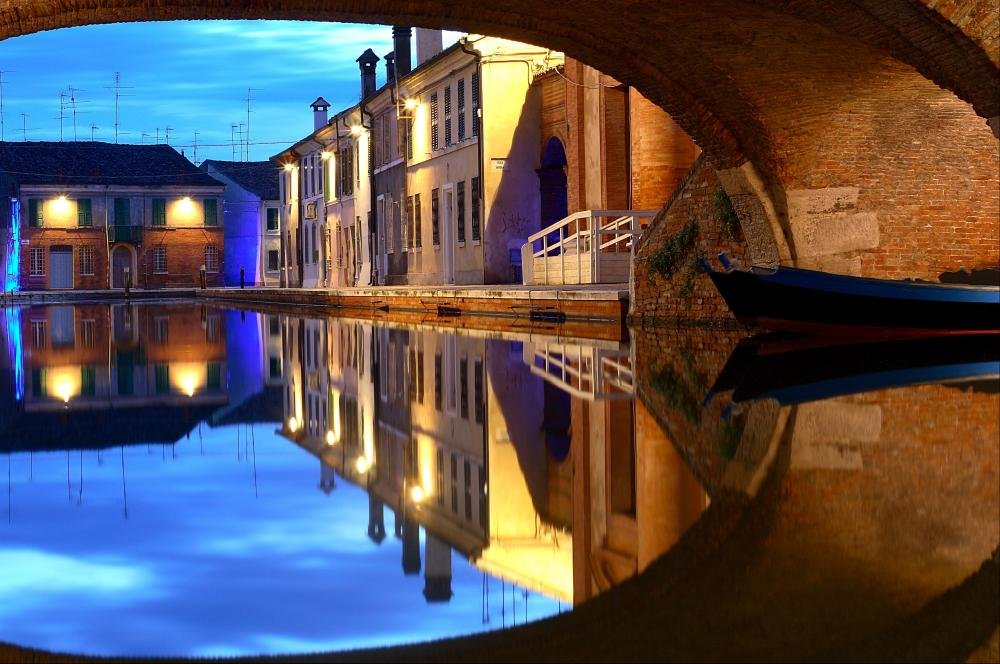 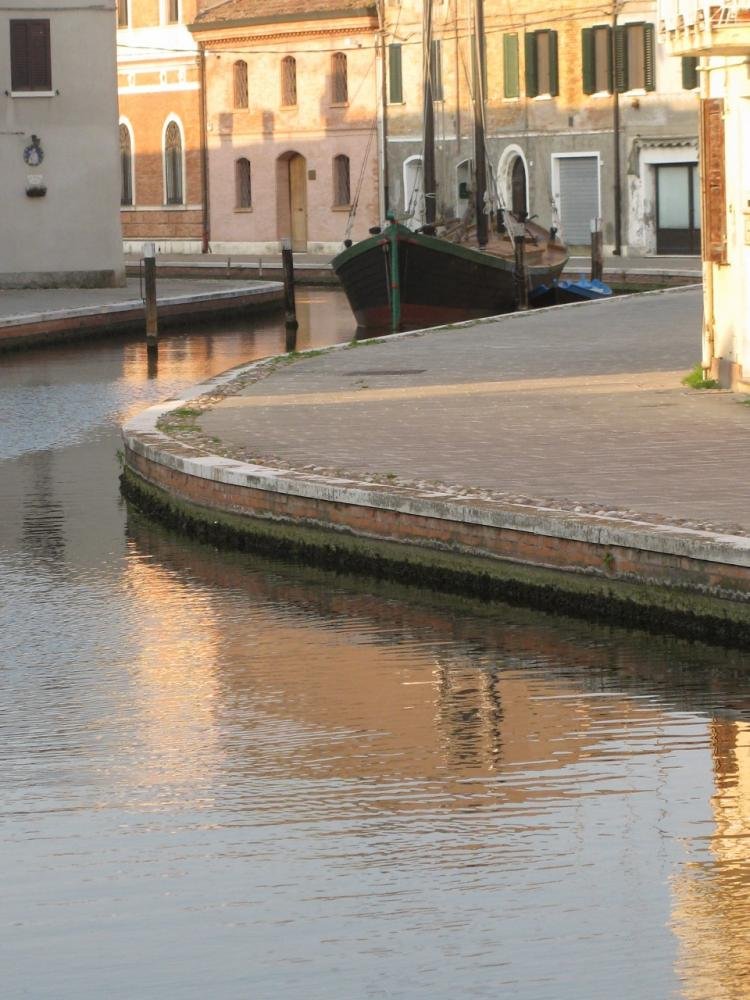 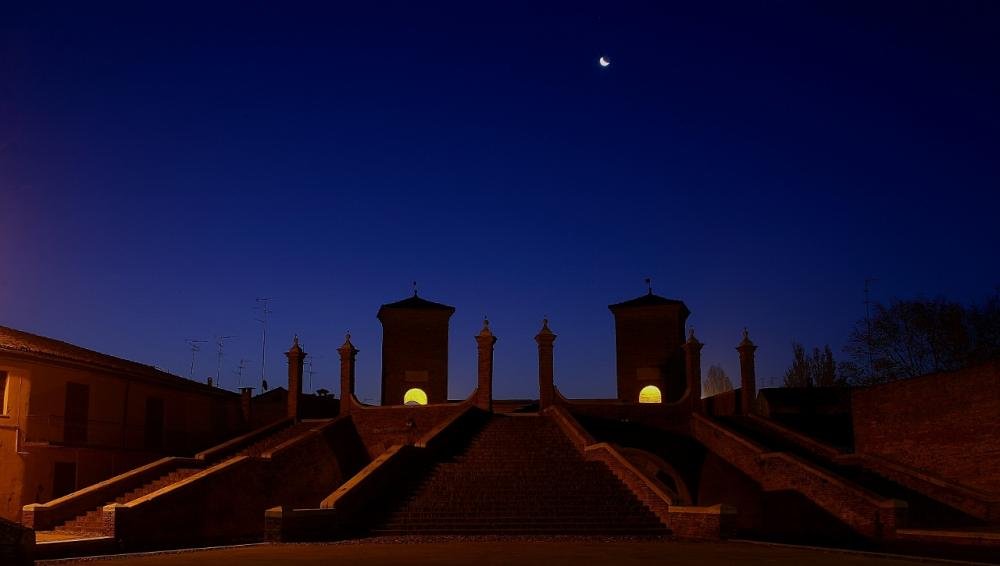 A voyage through time to experience the Po Delta crossroads of the ancient world.

Do not miss the visit to the ANCIENT FACTORY for marinating eels and fish of the lagoons, a monument to the memory and tradition of these water places.

MUSEUM OF CONTEMPORARY ART in Lido di Spina that, a few meters from the beach, in the beautiful setting of Villa Brindisi, featurs works by Fontana, Picasso, Moore...