Venice, an archipelago of 118 small islands, constitutes an unparalleled artistic marvelon account of the wealth and variety of artistic and architectural treasures within its lagoon as well as its influence on the arts and architecture and for the precious remnants of its glorious past.

Its most famous site is the magnificent Piazza San Marco, a huge marble square surrounded by palaces and arcades. It owes its a unique place in the world to the Basilica di San Marco, the bell tower, the Clocktower, the Procuratie Vecchie and the Procuratie Nuove.

Not far from here, overlooking Saint Mark’s Basin, is the Palazzo Ducale, the residence of the Doge, the symbol of the power and the splendour of the ancient Republic. The Marciana Library, a Renaissance masterpiece, looks over the quay of St. Mark. Near the waterfront there are two 12th-century columns, crowned by the ancient statues of the Lion of St. Mark and of St. Theodor. In the lagoon, opposite St. Mark’s Square, is the Island of San Giorgio Maggiore.

As you travel down the Grand Canal, the main waterway within the city, there are numerous buildings to admire: palaces, churches, and bridges, examples of architecture ranging from the 12th to the 18th centuries: Palazzo Corner, so called Ca’ Grande, the Bridge and the Gallerie dell’Accademia, the largest collection of Venetian paintings, Ca’ Rezzonico, an imposing baroque building, the Gothic Ca’ Foscari, which has two splendid loggias with eight arcades, Palazzo Corner-Spinelli, the fabulous Ca’ d’Oro, with its magical marble lattice work, Ca’ Pesaro, Palazzo Vendramini Calergi, the Fondaco dei Turchi and the Fondaco dei Tedeschi. The world-famous and majestic Ponte di Rialto was built in 1592 by Antonio da Ponte. The Mercerie, the most typical and lively city streets wend their way from St. Mark’s Square to the Rialto.

The numerous churches boast a rich and precious cultural heritage. The church of San Salvatore contains a number of valuable art treasures, including the Transfiguration by Titian, and the Supper at Emmaus by Giovanni Bellini; Santa Maria Gloriosa dei Frari, a Tryptic of Madonna and the Saints by Giovanni Bellini and Titian’s Pala dell’Assunta. There are some marvellous examples of religious architecture: San Zanipolo (St. John and St. Paul), a magnificent Gothic church; Santa Maria della Salute, a baroque masterpiece; San Sebastian which is famous for its splendid paintings by Veronese; the Renaissance Santa Maria dei Miracoli; and the church of the Redeemer, a masterpiece by Palladio built on the Giudecca Island.

Not far from the historic centre is the Venetian Lagoon. You are advised to visit the following: Lido di Venezia, one of the most famous and elegant seaside resorts in Italy; the Island of San Lazzaro degli Armeni and the Island of San Michele; in Murano,the island of glass-making, and Burano, a fishing village famous for its lace; and the ancient island of Torcello. 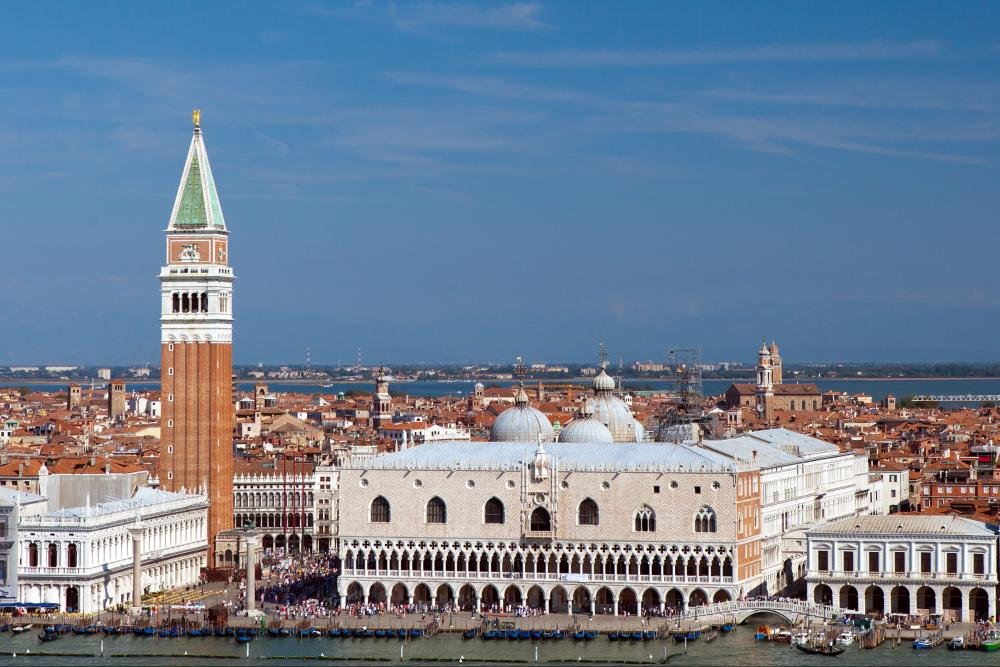 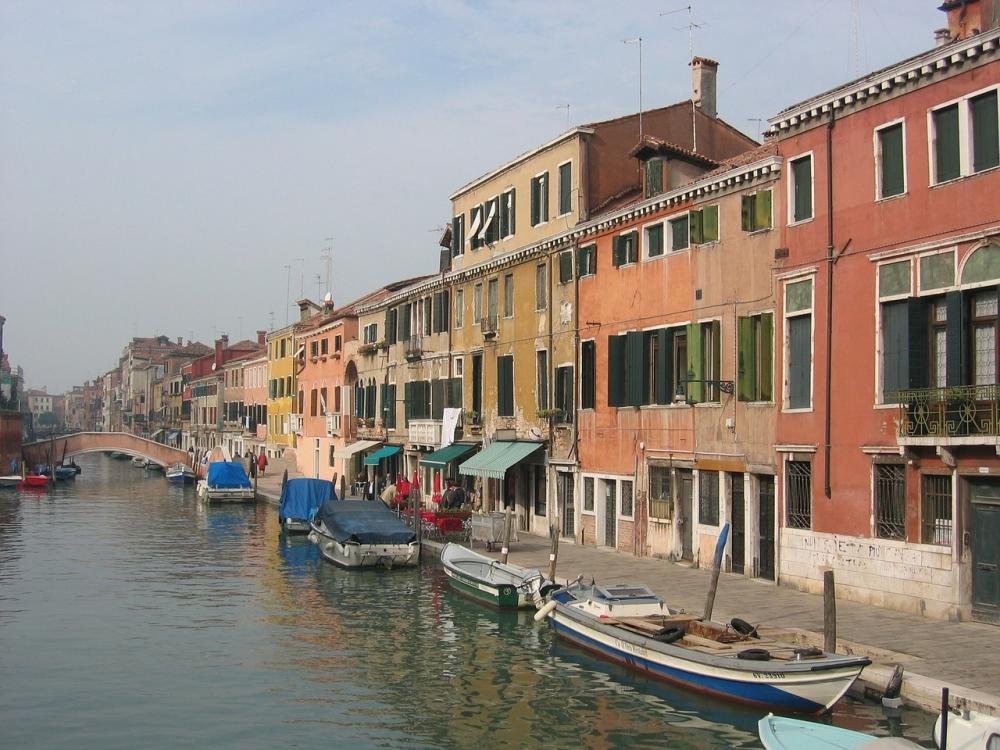 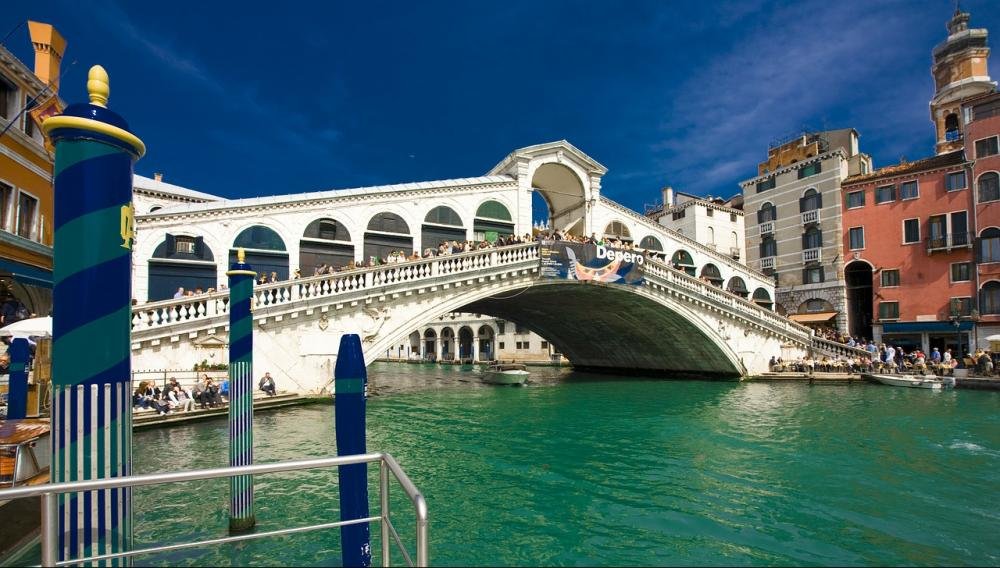 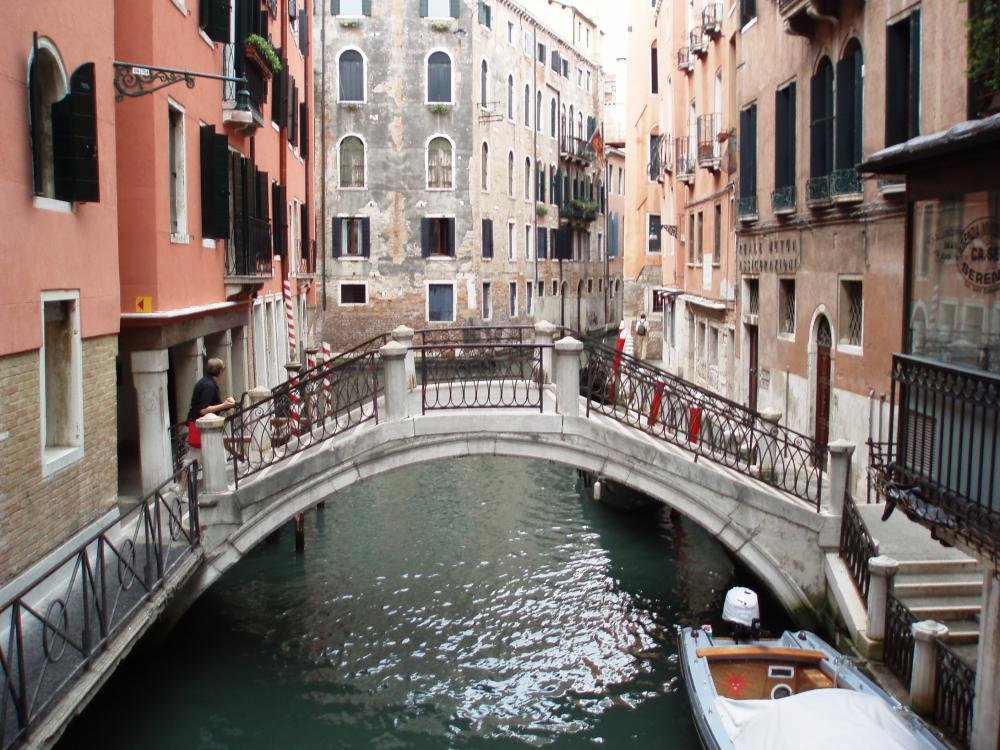 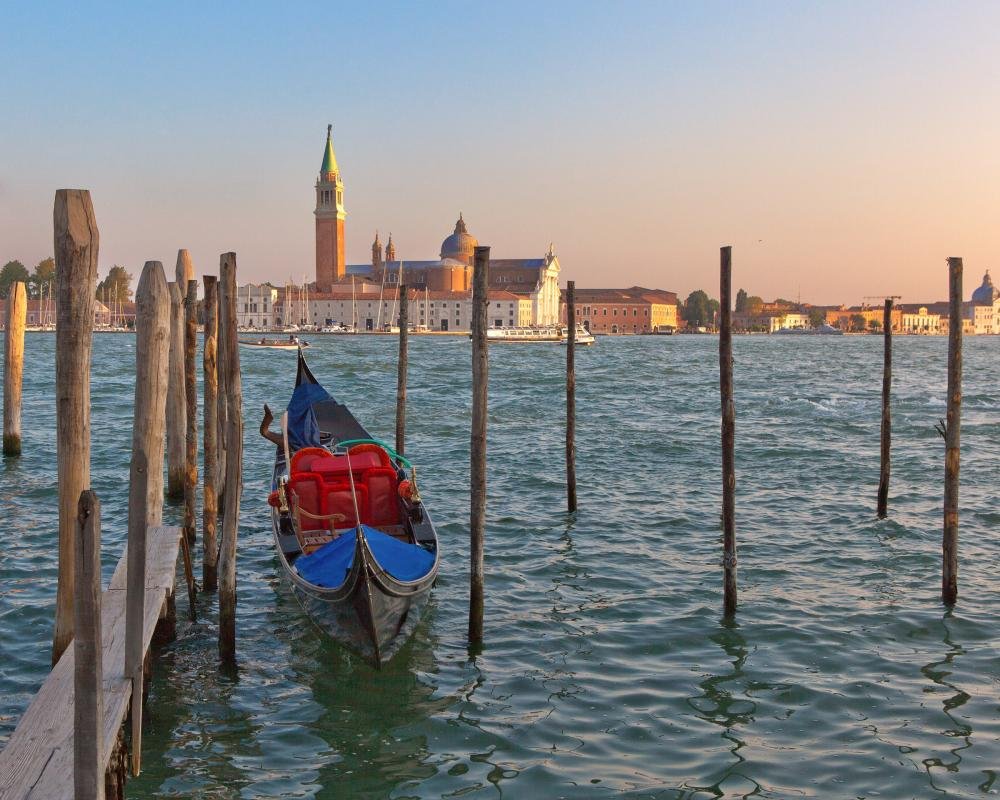 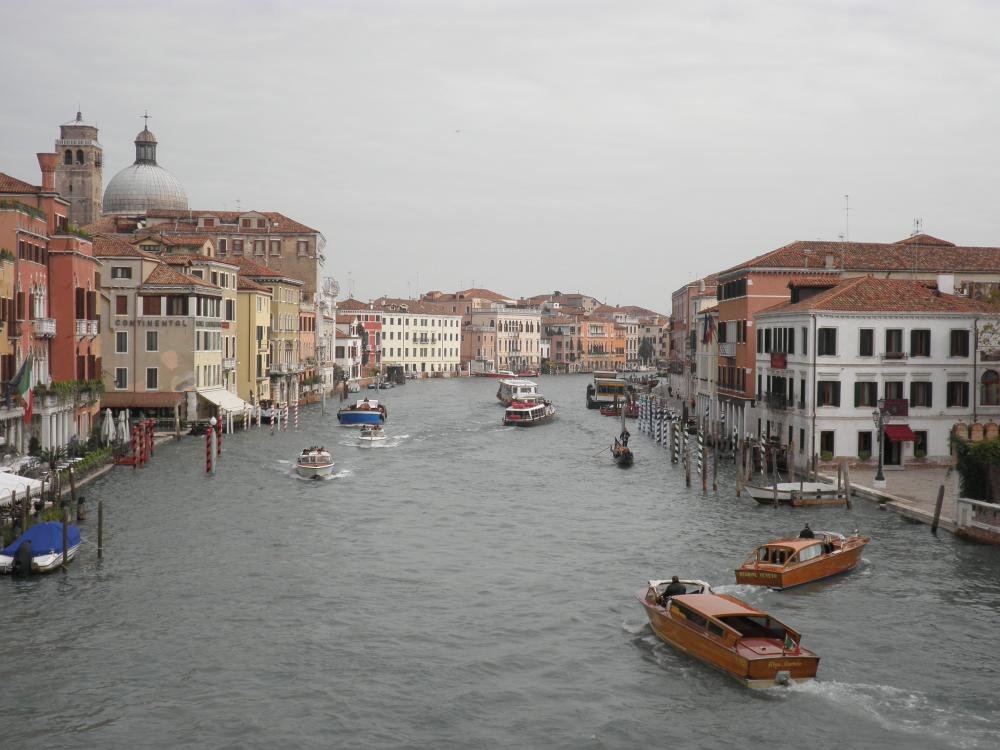