Works of art and landscape

On the Strada Statale 309 Romea, the thousand-year old Abbey of Pomposa marks the beginning of the Po Delta. Its church tower is the symbol of one of the most prominent communities of Benedictine monks in Italy. The early days of this monastic community did not make much of a mark on Italian history before the year 1000, after which Pomposa rapidly became wealthy and famous. This was the great era of Romanesque architecture. It is still visible in the church today, in its bell tower and in what remains of the monastery, all of which date back to around the first half of the 11thcentury.

Not far from here, along the River Po, lies the splendid Castle of Mesola with its elegant crenellated towers. Built in 1578, at the request of Alfonso II, the last descendant of the Estense family, this imposing structure, which is half way between a fortress and a residence, was protected by nine miles of city walls and surrounded by woodland for hunting, part of which still exists in the Forest of Mesola.

Not far from here is the Forest of Mesola Nature Reserve. This woodland presumably originated in the Middle Ages on sandbar dunes formed by the Po di Goro and the Po di Volano. Today, it is one of the last and best preserved remnants of a larger woodland located on the plain, what remains of the ancient forests that used to cover the Adriatic coast until a few centuries ago. The forestcannot be visited in its entirety but on certain accessible pathsyou can sometimes spot stags and deers. 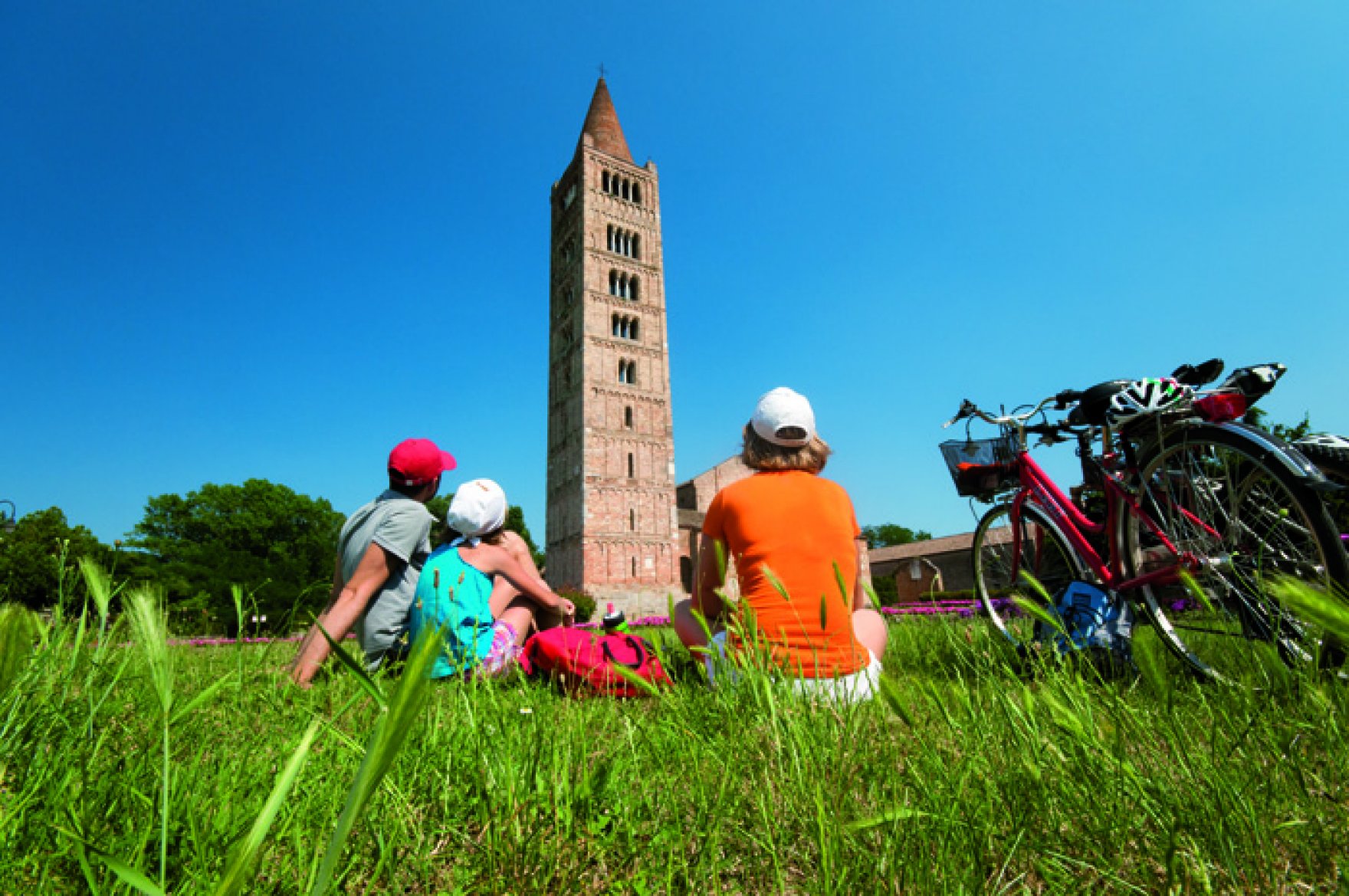 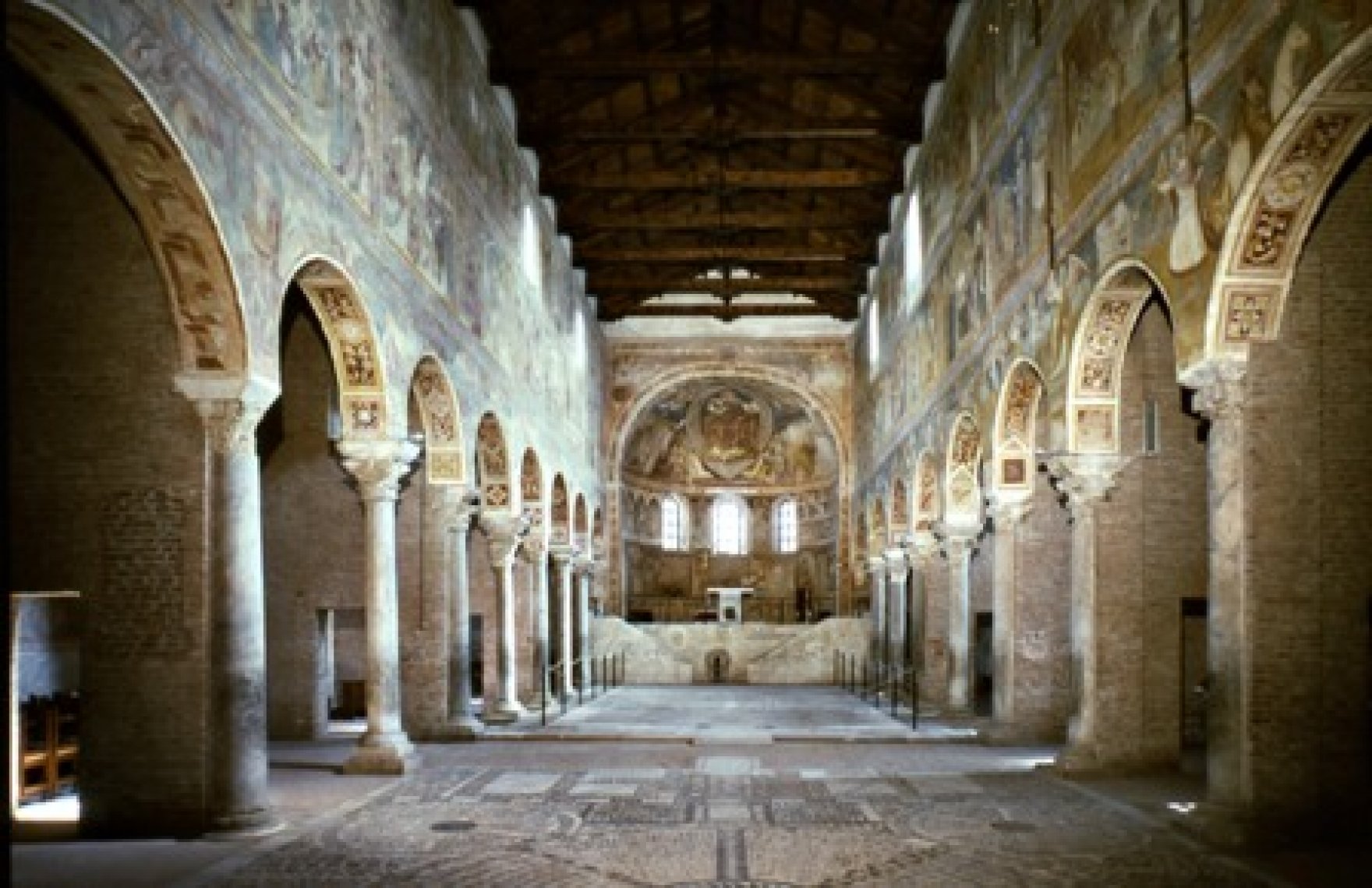 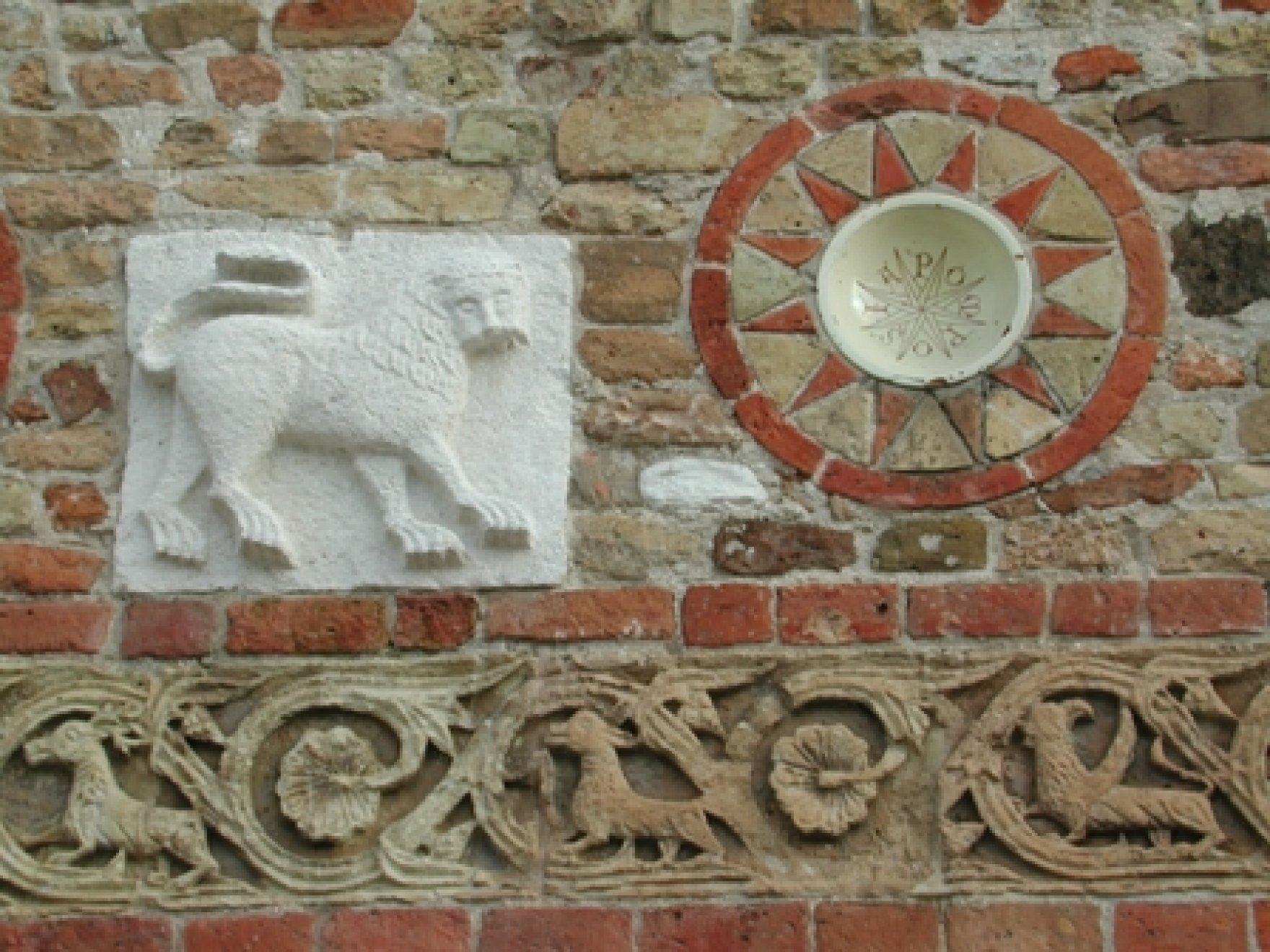 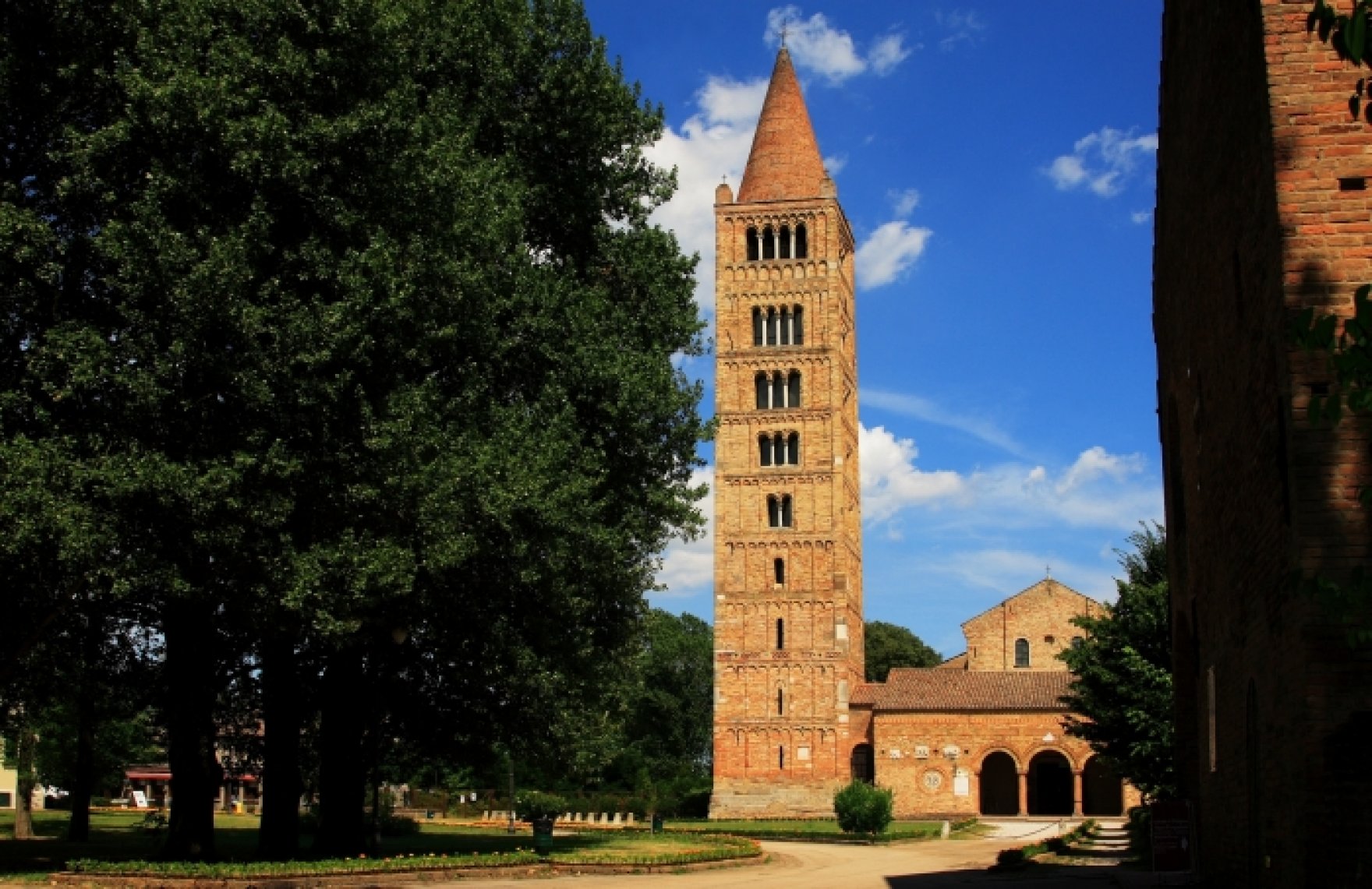 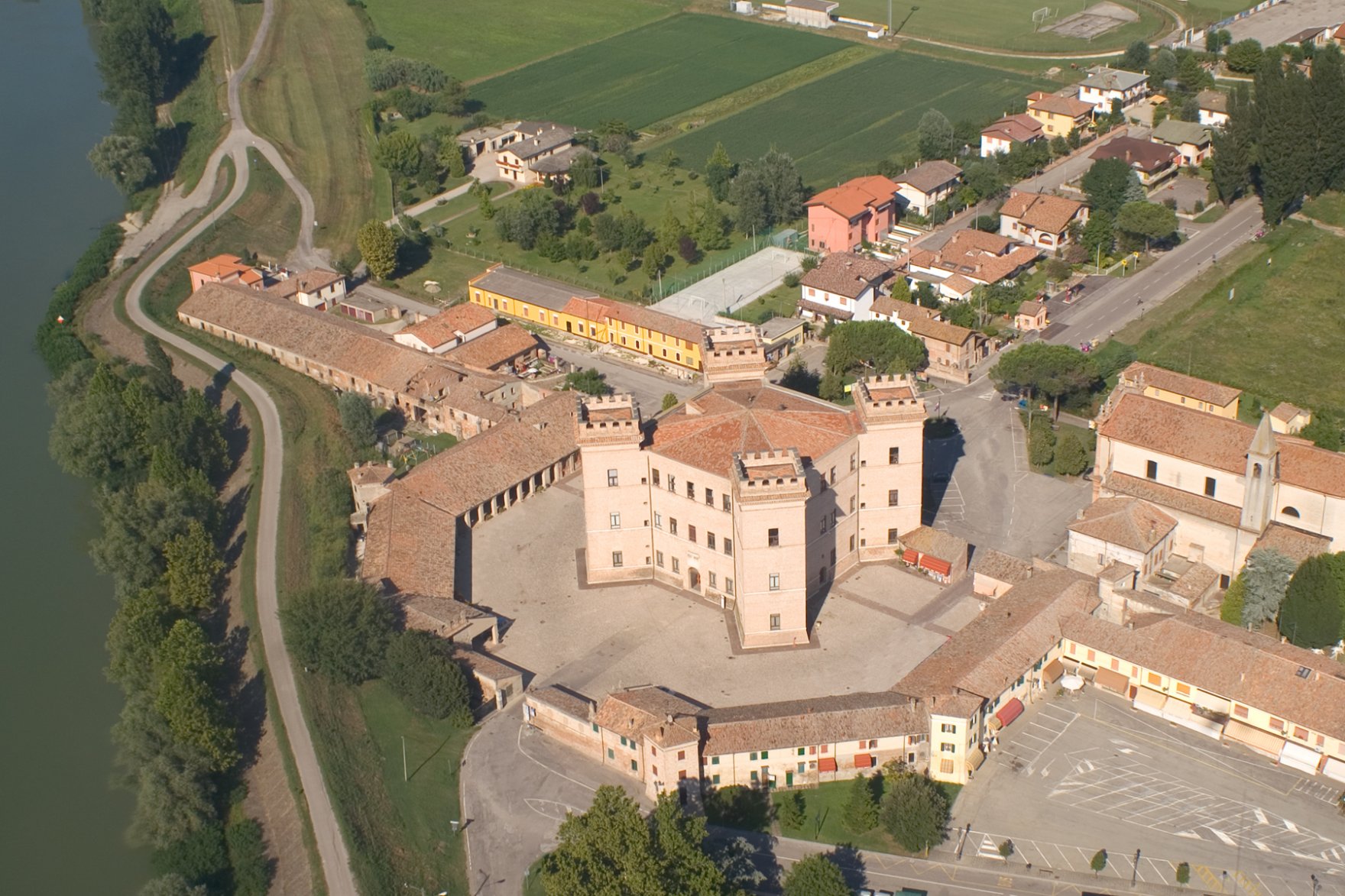 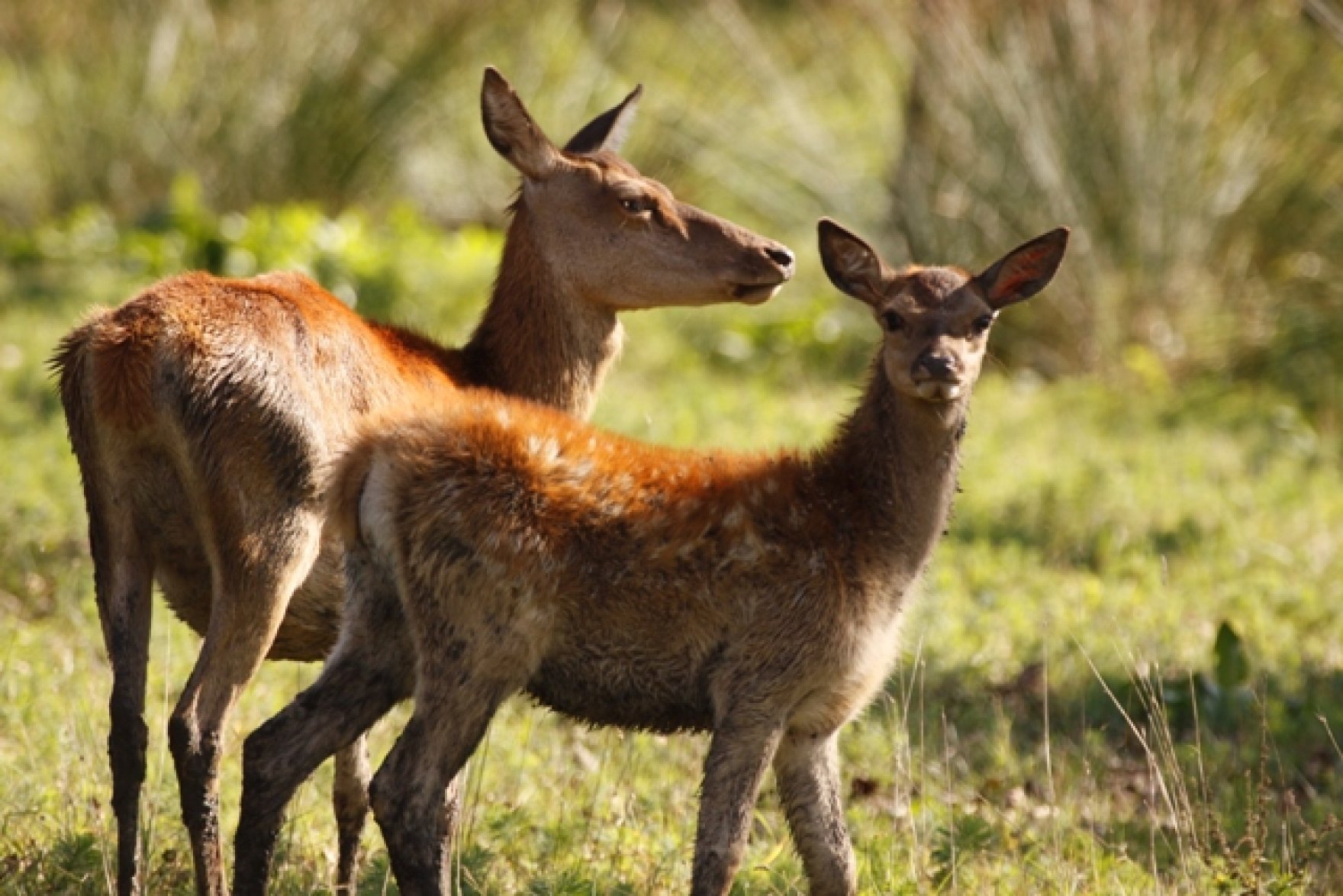 Bio-tour to the Po river mouth

Beautiful tour with an expert biologist through Volano river and Sacca di Goro canals and bay on board a "gozzo", a vintage fisherman boat.

A journey into the placid waters of the Po

Special trip on a SMALL BOAT leaving from Volano, travelling through the reeds of the Po di Volano Delta Nature Reserve.

Charming excursion onboard a small silent  boat into the placid water of the Po and taste of typical cold cuts, cheeses and local wine at Oasi Canneviè.