With over 300 bird species identified in the last few decades, of which over 150 are nesting birds and over 180 are wintering birds, the Po Delta Park represents the most important ornithological site in Italy and one of the most significant in Europe. Its rich mosaic of eco-systems and its specific geographical location along a vital north-south and east-west migratory route, between the west of the Mediterranean and the Black Sea, enable us to observe numerous water bird species which find here an ideal habitat to feed, find shelter, and nest.

Although interesting sightings can be made throughout the year, the highest number of species is recorded during the months of migration – between mid-July and mid-October and between the end of February and mid-April (over 50 species among water birds only).

These habitats allow 9 species, including gulls and terns, to nest (the only place in Europe) and all 13 species of Europe’s ciconiiformes can be observed, of which 9 are nesting, as well as particularly interesting species such as the flamingo, the spoonbill, the osprey and numerous ducks, geese, swans, and other shorebirds.

In this paradise for naturalists, biologists, wildlife photographers and birdwatchers, Po Delta Tourism organises special boat trips for individuals or small groups departing at sunrise and sunset, accompanied by our expert eco-guides. 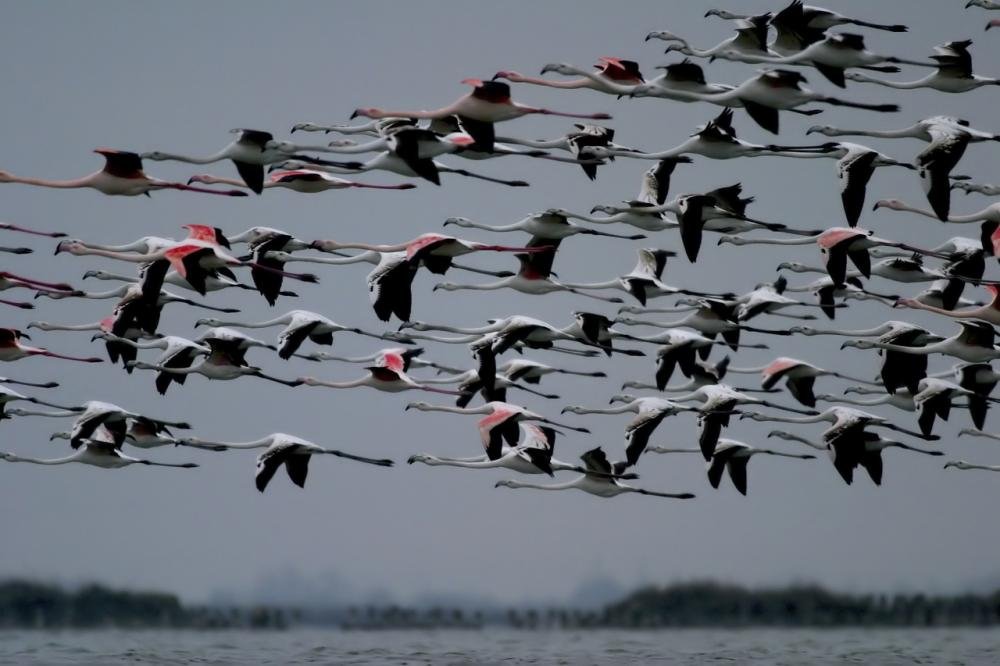 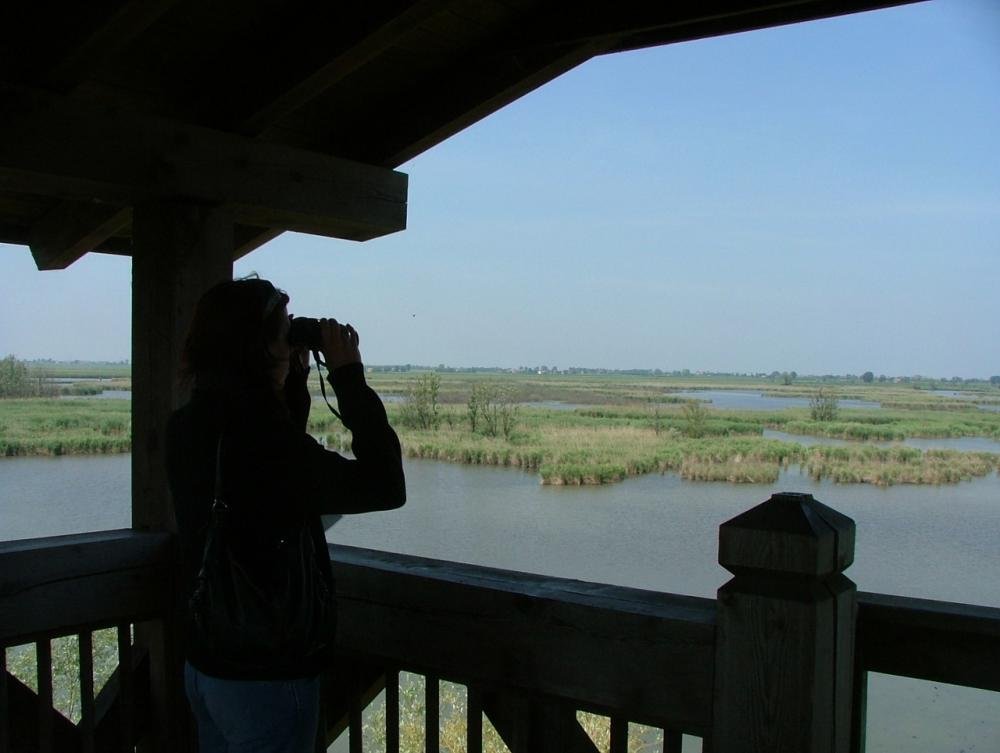 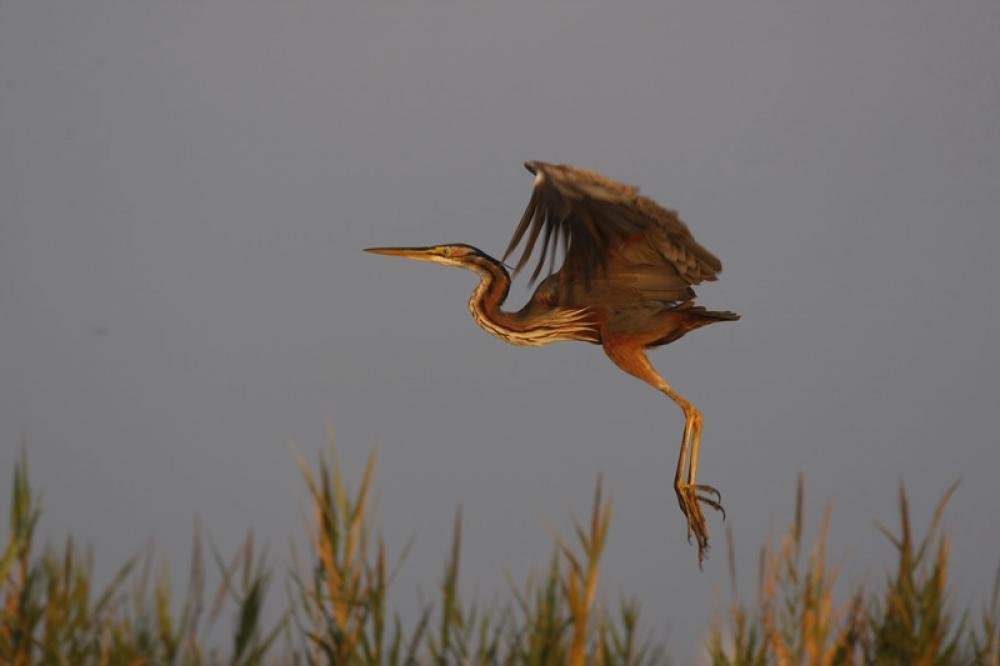 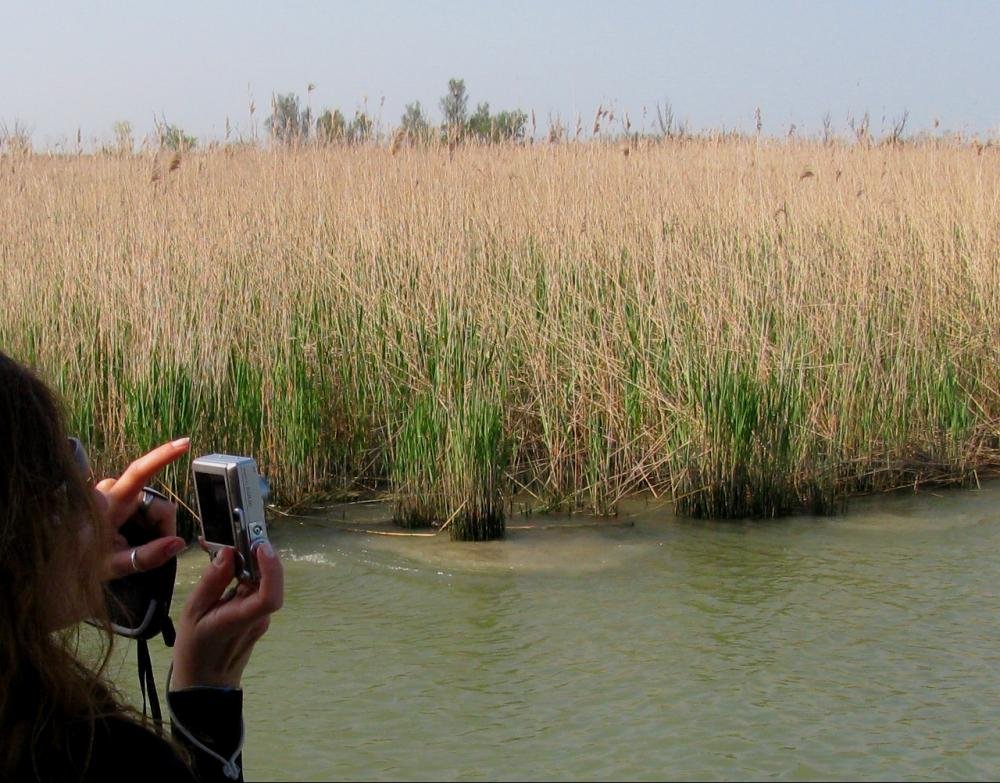 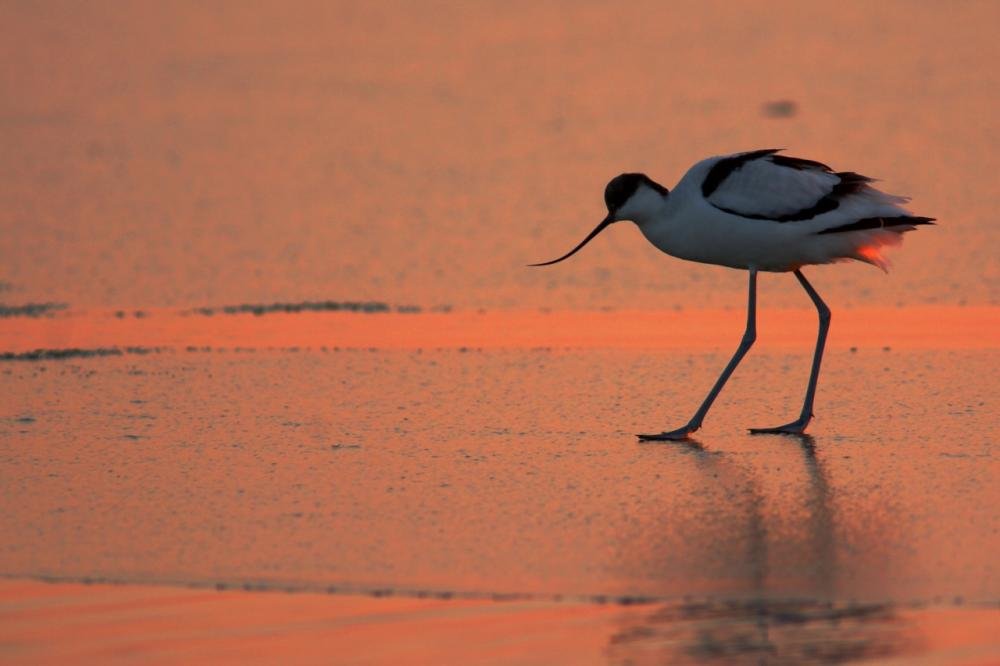 Exclusive tour for photographers and birdwatchers

On the water in a traditional “batana”


Exclusive tours FOR TWO PERSONS navigating the Valli di Comacchio aboard a HISTORIC BOAT, a local, flat-bottom vessel. You will live a unique and exciting experience.