Believed to have been founded in the 7th century A.D. as a Byzantine fortress strategically positioned on the River Po, Ferrara was an important hub of river trade in the Middle Ages and reached its height in the Renaissance under the rule of the House of Estense. Between the end of the 15th century and the beginning of the 16th century, the parts of town designed by Biagio Rossetti, based on a brand-new concept of urban planning,made modern-day Ferrara the epitome of the Renaissance city.

Owing to its place in history, the city and its surroundings were recognised in 1995 as a UNESCO World Heritage Site, and perfect example of a Renaissance town.

Within the town there is a perfect blend of past and present. In the labyrinthine streets of the Medieval quarter you can still see evidence of the former route of the River Po, along which stand the typical high, narrow “bridge houses”. The historic centre has plenty of important buildings such as the Cathedral of San Giorgio, a magnificent building which exemplifies the transition from Romanesque to Gothic and the Estense Castle, which symbolised the rule of the Estensedynasty. Buildings found within the confines of the old Renaissance walls include the Palace of Diamonds, in the impressive Corso Ercole I d’Este, considered to be one of the most beautiful streets in Europe; and the Schifanoia Palace, inside which you can see the frescoes in the Salone dei Mesi, regarded as the crowning glory of 15th century Ferrara painting.

The “Delizie”, princely residences intended for entertainment and cultural events, bear further witness to the rule of the Estensefamily over the region. As well as the Delizia di Schifanoia, which was the first to be built at the end of the 14th century, outside the city at that time, other noteworthy buildings include  the Delizia del Belriguardo in Voghiera, built in the open countryside in the style of an ancient Roman villa in 1436-40; the Mesola Castle, built following the land reclamation of the Polesine of Ferrara, where the Dukes of Estense spent their time fishing in the river and hunting in the surrounding woods; the Delizia del Verginese in Portomaggiore, which is noteworthy on account of its rounded corners and its four crenellated towers; and the Delizia di Benvignante in Argenta.

Following the long reign of the Estense Family, from 1598 onwards the Papal Legates from the papal statesinherited the enormous and complex task of governing the region and began to draw up the plans for the challenging land reclamation that would be completed in the 20th century. 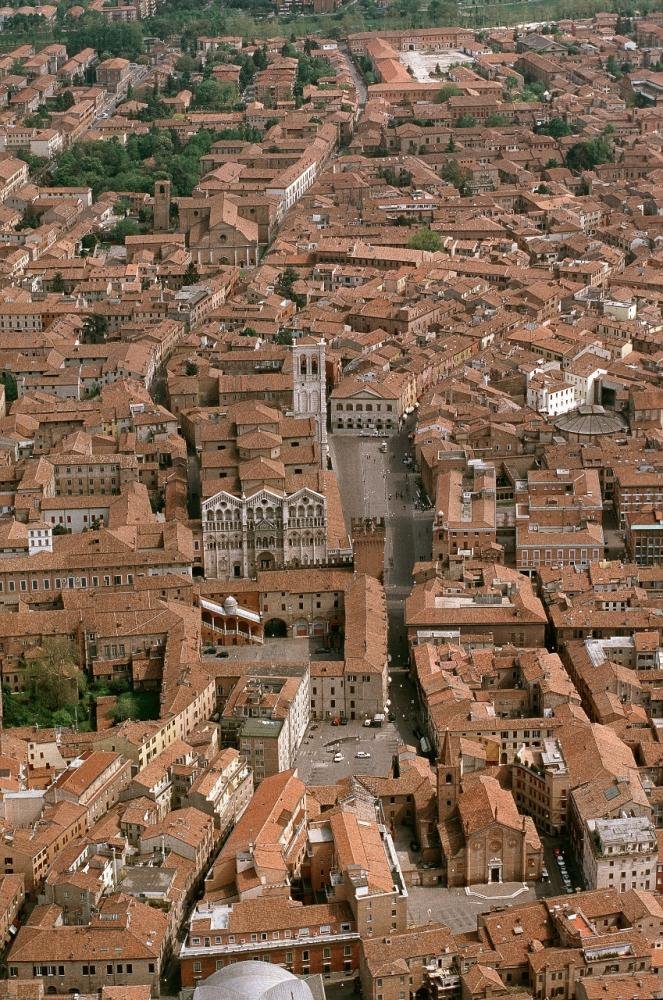 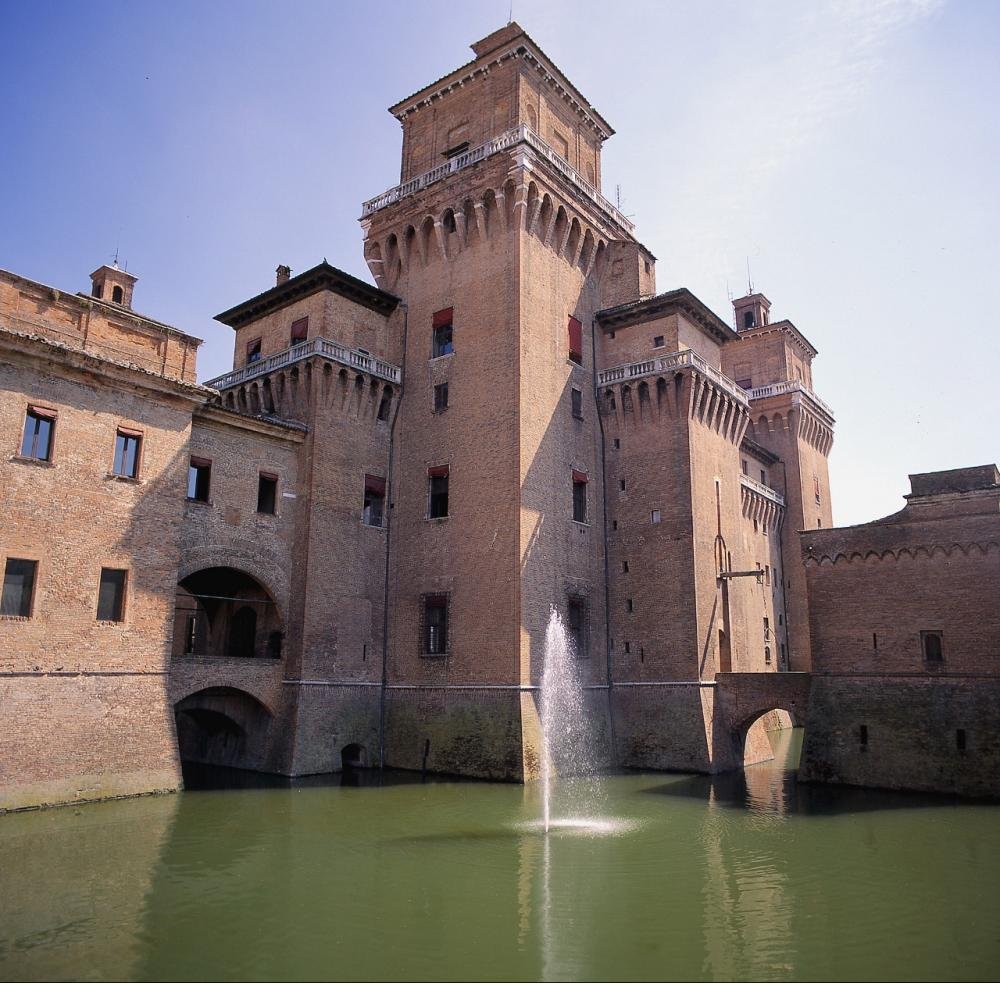 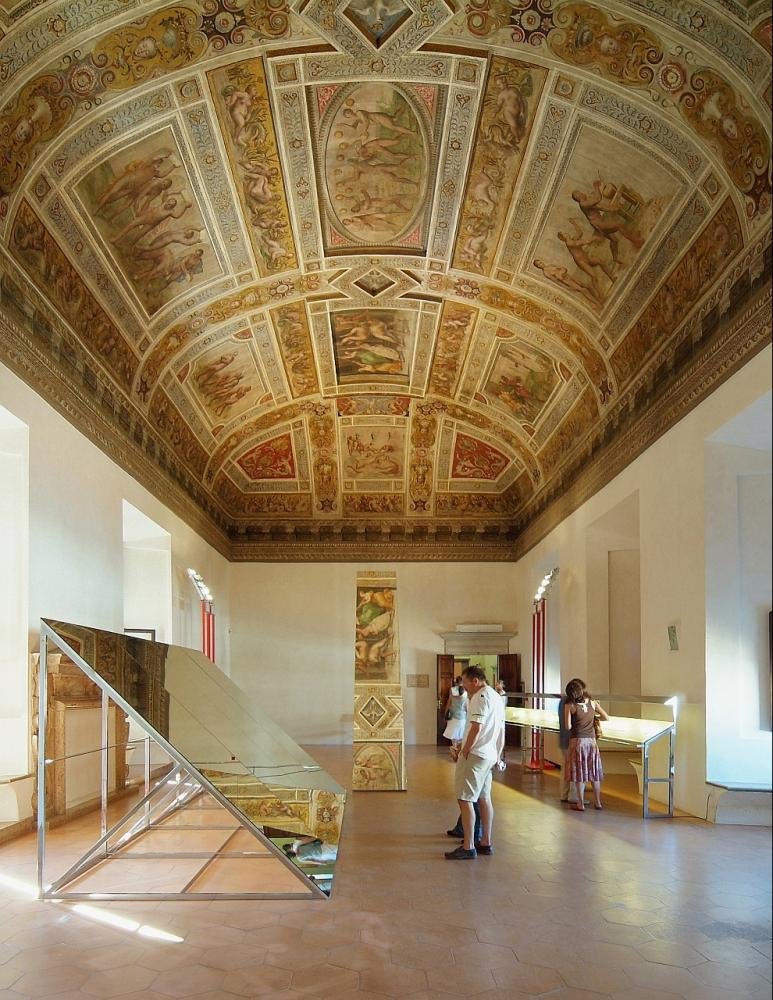 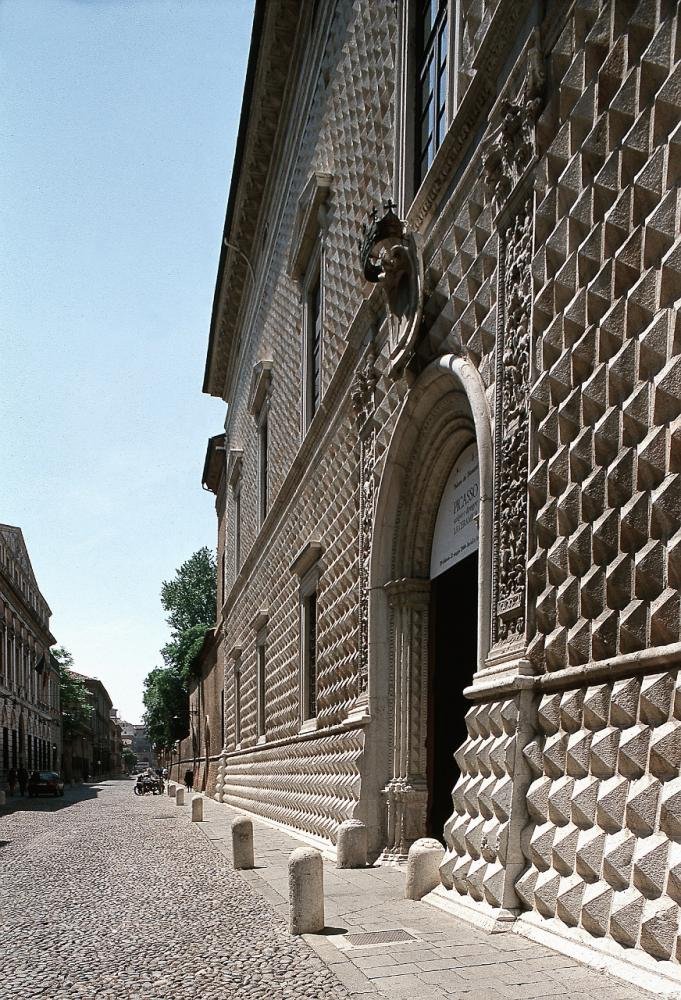 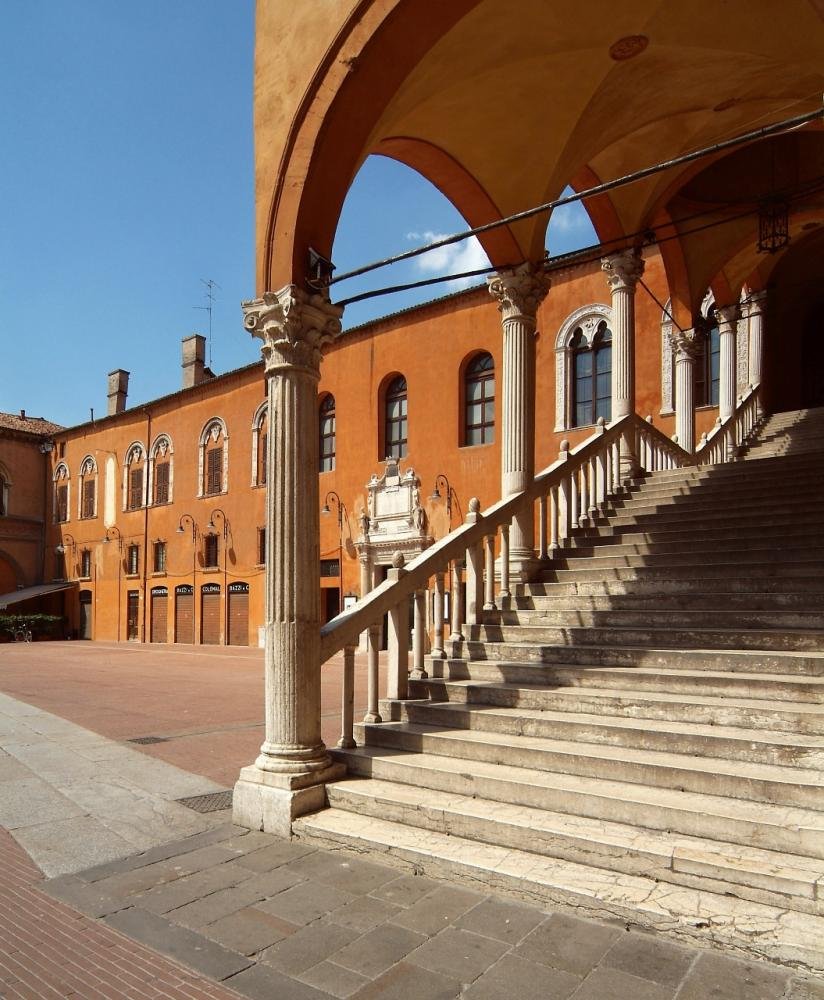 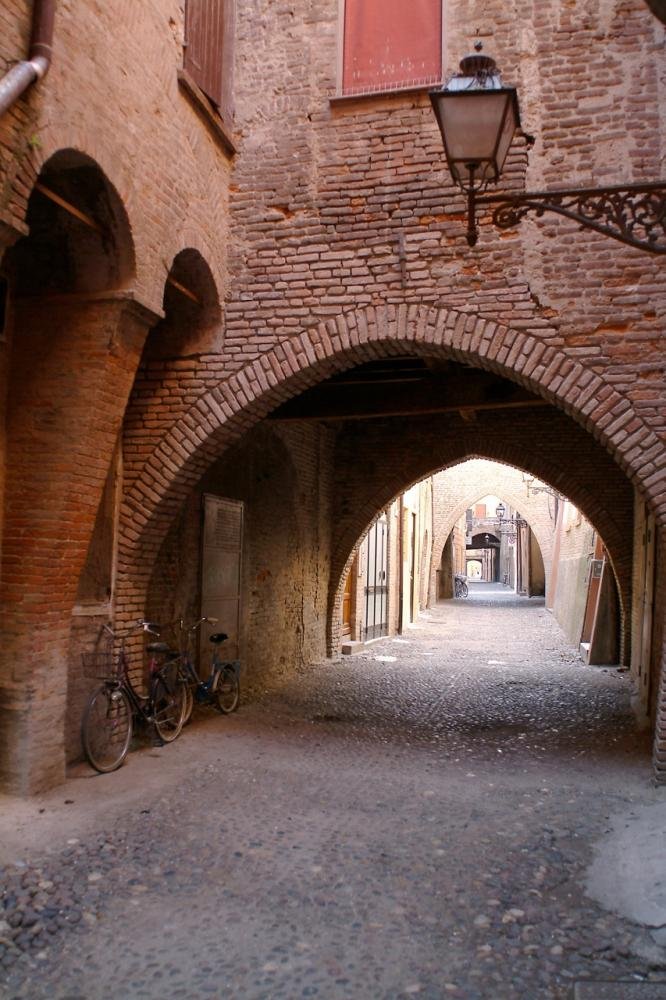 Guided tour of the Estense Castle