The city of mosaics

The history of Ravenna is particularly fascinating, rooted in an extraordinary past that has given the town a number of unique buildings, eight of which are included in UNESCO’s World Heritage list (1996): the Mausoleum of Galla Placidia, a small, sombre red-brick building in a Latin Cross plan; the Neoniano Baptistry, also referred to as the Baptistery of the Orthodox to distinguish it from the Baptistery of the Ariani built by Theodoric; the Baptistery of the Ariani, built in the 6th century, in an octagonal plan with a dome decorated with a mosaic depicting the Baptism of Christ; the Basilica of Sant'Apollinare Nuovo, built in the reign of Theodoric, where the walls of the central nave are entirely covered in mosaics; the Archbishop’s Chapel, the only Orthodox monument from the era of Theodoric; the Mausoleum of Theodoric, built using huge blocks of Istria stone, in a central plan over two levels; the Basilica of San Vitale, surprisingly beautiful on account of the uniqueness of the building and the lavish use of marble and mosaics to decorate its interior; the Basilica of Sant'Apollinare in Classe, five kilometres from Ravenna, outside the walls of the ancient port.

When we think of Ravenna we inevitably think of mosaics and of its Byzantine past, but there have been a number of more recent and exciting additions to the city’s cultural landscape in the form of the ClasseArcheological Park, the House of the Stone Carpets, archaeological exhibits in the restored church of San Nicolò, as well as the MAR, the Art Museum of the city of Ravenna, and the Classense Library.

Although predominantly developed land, the region around Ravenna is not lacking in attractive countryside within the Po Delta Park. Of particular importance are the wetlands, once the ancient swamps that encircled Ravenna: the San Vitale pine forest, which for a long time has belonged to the Ravenna Abbey of the same name, is the best-known survivor of the old pine thickets which until the 18th century covered the whole of the coastline from the Reno Delta as far as Cervia; the Classe pine forest was intensely exploited in Roman times to provide wood for the shipyards of the port of Classe and also by the Venetians for their ships. A fascinating trip will take you to the Bocca del Bevano, one of the most magical coastal areas.

The nature reserve of Valle Mandriole e Punte Alberete represents one of the last examples of freshwater wetlands, once swamp-filled forests in the Padana Lagoon. Recognised as a wildlife reserve since 1968, today it is one of the largestin Europe, ideal for birdwatching enthusiasts. 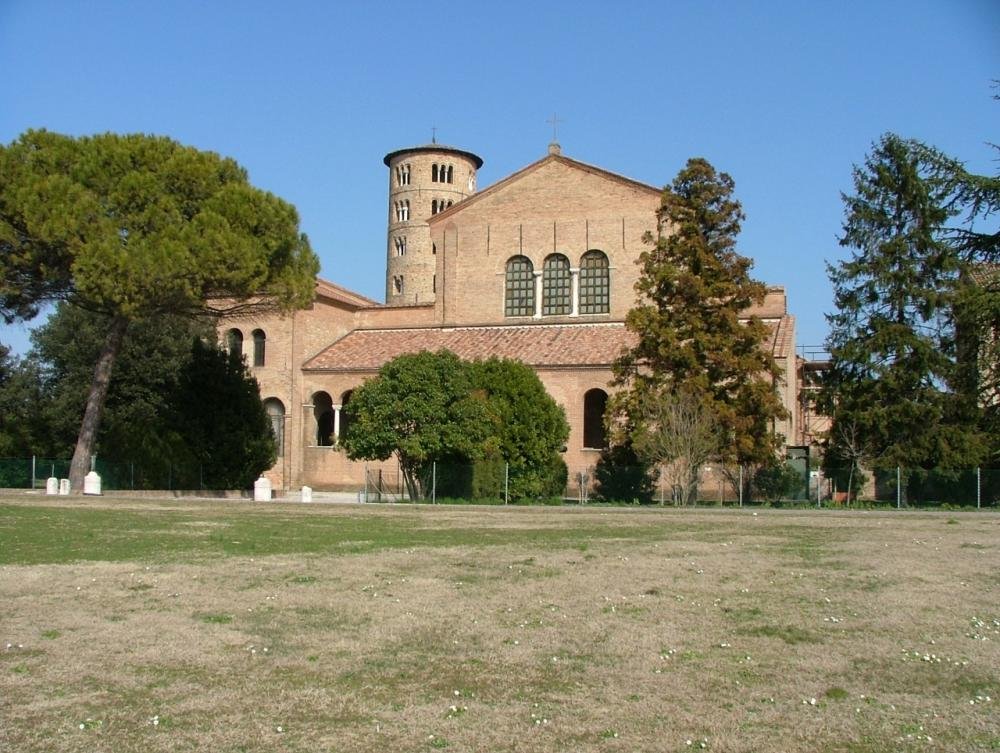 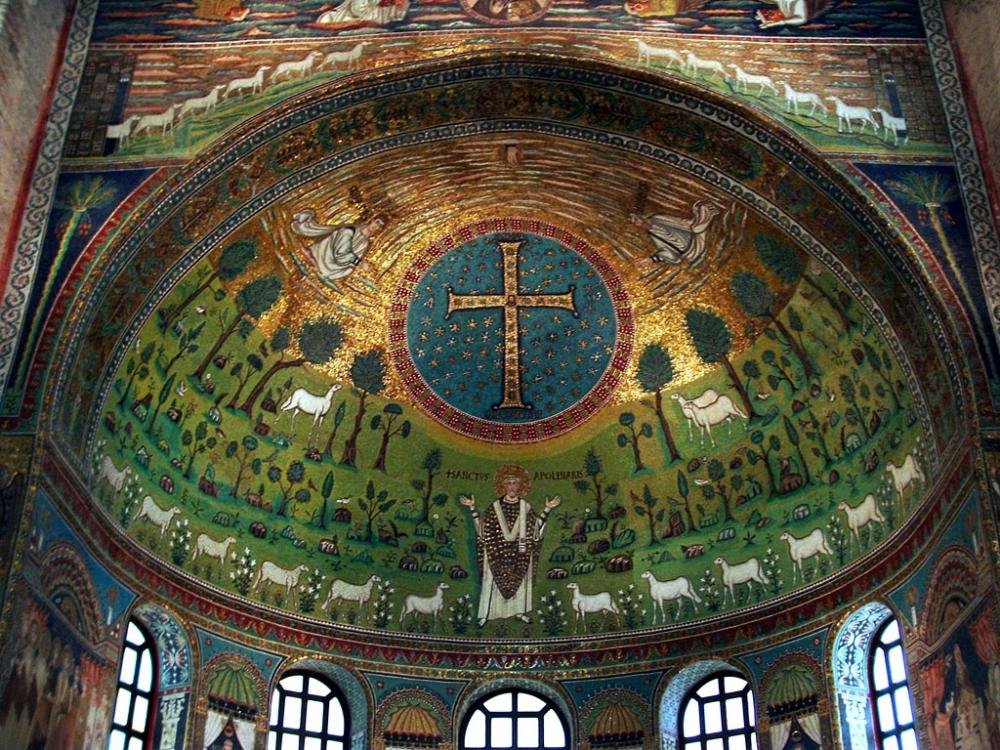 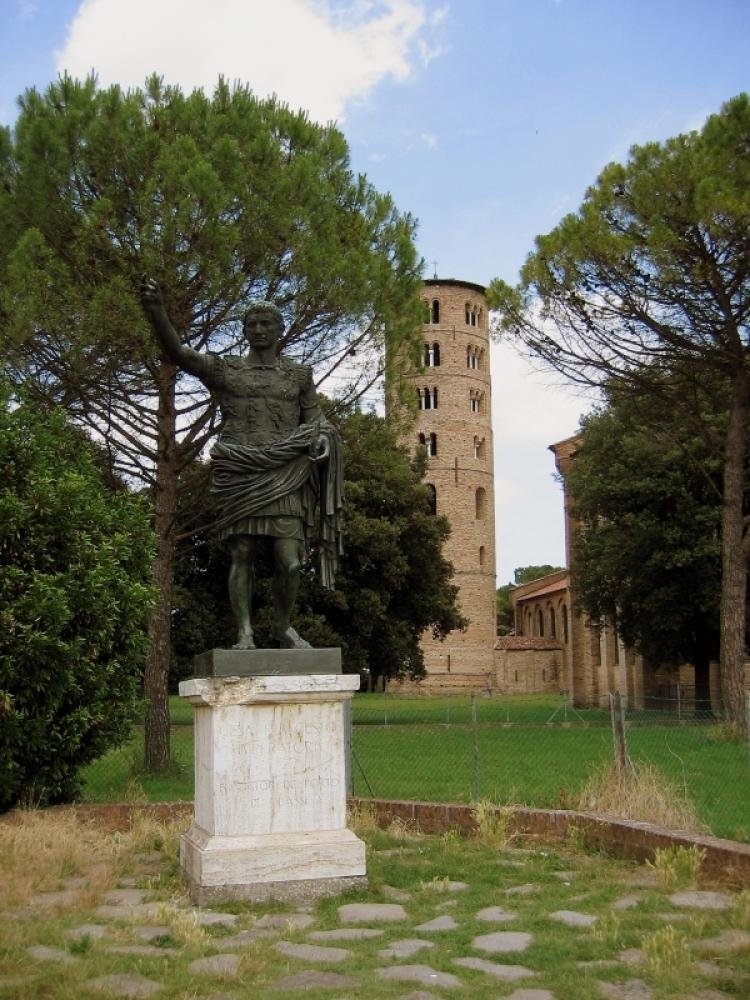 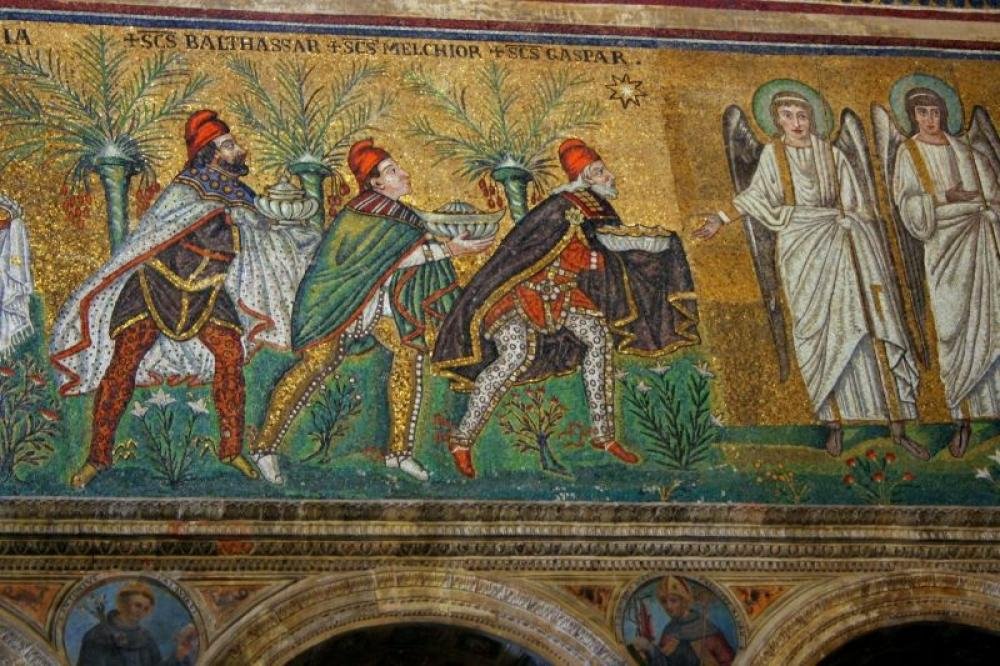 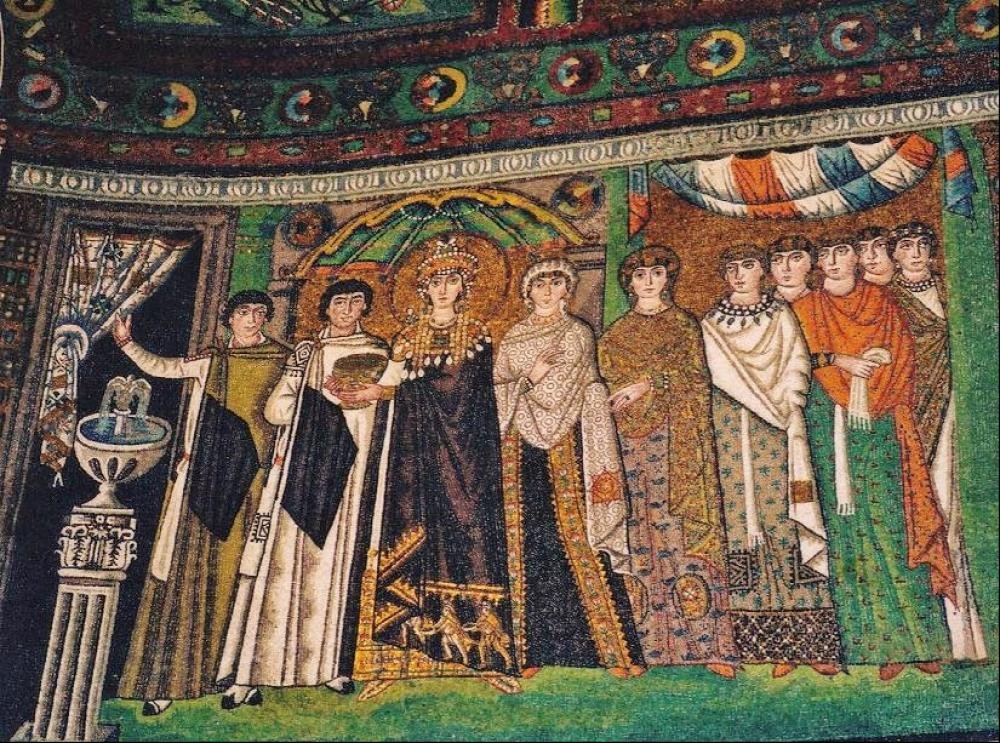 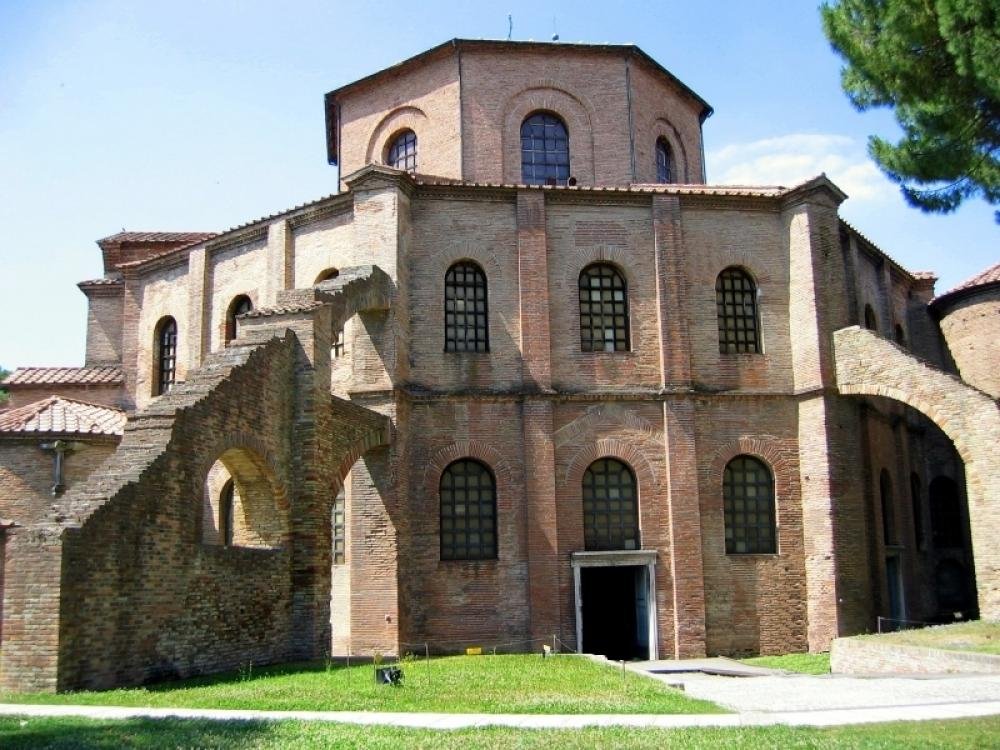